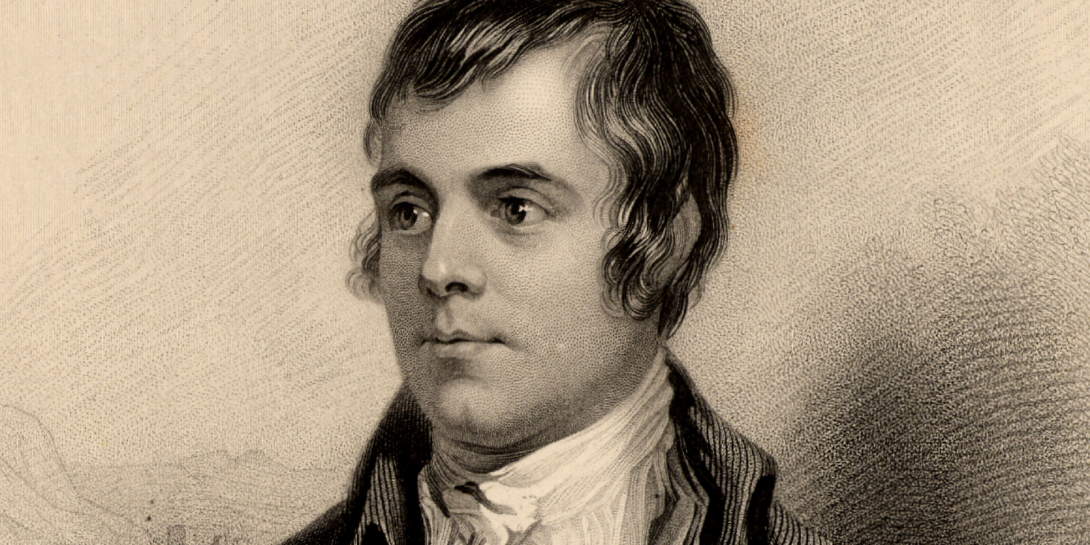 Every year on the 25th January, we celebrate the late poet Robert Burns, a national bard of Scotland who before his death in 1796 penned over 550 songs and poems. Scots and non-Scots all over the world don their tartan, recite poems, feast on Haggis and, of course, drink a lot of whisky. The celebration pays tribute to the poets work and the beauty and wonder of Scotland.

Why do we celebrate burns over 200 years after his death?

Burns grew up in the small village of Alloway and as an avid reader, quickly discovered a passion for poetry and song writing, from ‘Auld Lang Syne’ to ‘Ae Fond Kiss’. Despite his constant state of poverty and hardship, Burns continued to celebrate life and love and is regarded as one of the pioneers of the romantic movement, which after his death became a great source for the founders of both liberalism and socialism. By 27 Burns was a name known across Scotland and continues, today, to be a cultural icon among Scots and around the world. His use of the Scots dialect championed the language and paved the way for contemporary Scottish authors such as Irvine Welsh and James Kelman.

On the fifth anniversary of his death, his friends held a celebratory dinner, to celebrate his life and work. So began a day, that two centuries later continues to be celebrated with worldwide recitals of the poet’s work, a dramatic slicing of the haggis, bagpipes, whisky and, of course, a traditional Burns supper.

Yet, he was not only loved for his words, but his charismatic character. So, when we celebrate Burns and his legacy on the 25th, it’s not only a time for reflecting and paying tribute but to have a wee party and fun like Burn’s himself would have.

What's in the traditional Burns supper?

Anyone who’s celebrated Burns night knows that the focus of the traditional supper is a feast of Haggis, a tribute to Robert Burns and his appreciation of the Scottish Haggis. The evening usually starts with a Scotch Broth or Cullen Skink, before moving onto the main meal of Haggis. Our Lochinver Haggis, Neeps and Tattie pie is the perfect way to celebrate, topped with our Whisky Sauce.

Each Burns supper is individual, but the running order normally goes something like this:

aDDRESS TO THE HAGGIS

Aboon them a' ye tak your place,

As lang's my arm.

The groaning trencher there ye fill,

Your pin wad help to mend a mill

While thro your pores the dews distil

An cut you up wi ready slight,

And then, O what a glorious sight,

Then, horn for horn, they stretch an strive:

Deil tak the hindmost, on they drive,

Is there that owre his French ragout,

Or olio that wad staw a sow,

Or fricassee wad mak her spew

On sic a dinner?

As feckless as a wither'd rash,

His spindle shank a guid whip-lash,

His nieve a nit;

But mark the Rustic, haggis-fed,

The trembling earth resounds his tread,

Clap in his walie nieve a blade,

An legs an arms, an heads will sned,

And dish them out their bill o fare,

But, if ye wish her gratefu prayer,

Gie her a Haggis

Old Scotland wants no watery stuff, That splashes in small wooden dishes; But if you wish her grateful prayer, Give her a Haggis!
Robert Burns - extract from the poem "Address to a Haggis"