'A Man in Assynt': the poems of Norman MacCaig 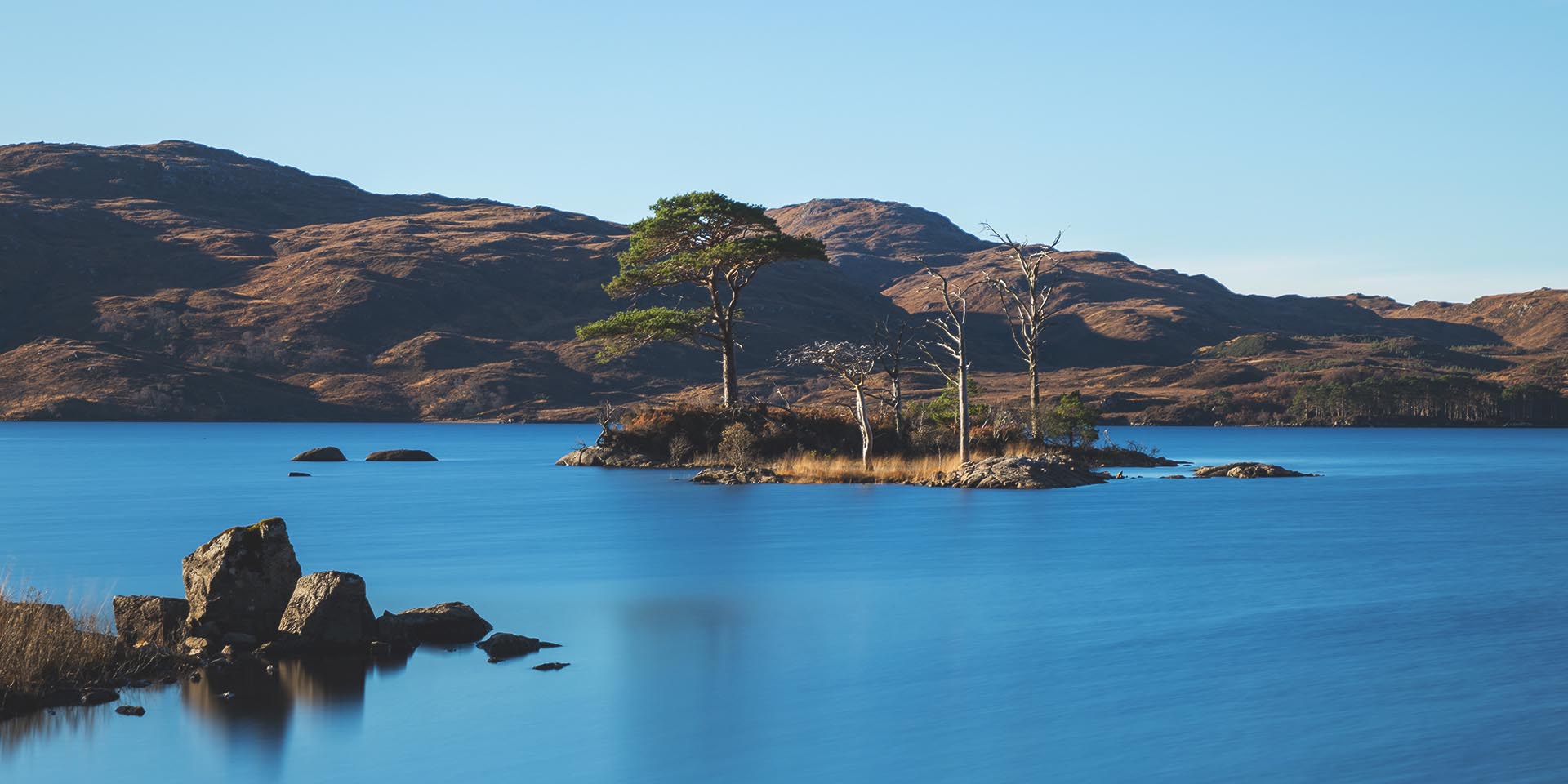 Norman MacCaig was born in Edinburgh in 1910 and spent much of his life there, but it was his beloved Assynt that inspired much of his poetry. While working as a teacher in Edinburgh he would spend every holiday in Assynt, walking the hills and fishing the lochs.

The poem ‘Two Men at Once’ hints at MacCaig's shared life between his native city and the far North of Scotland;

In the Culag Bar a fiddler is playing

How do I know? I’m in Edinburgh.

On the pier, sun scorched tourists

Hang their bellies over improbable shorts

How do I know? I’m in Edinburgh.

In the Veyatie burn a man

Hooks a trout. It starts rampaging.

And I’m in Edinburgh.

Or so I say. How easy to be

Two men at once.

One smiling and drinking coffee

The other cutting the pack of memories

In a foreword to the book ‘Between Mountain and Sea’, which features a collection of Norman MacCaig’s poetry, his son Ewan writes, “The landscapes were not explored by my father as a Wordsworthian rambler. He was an enthusiastic and bloodthirsty fisherman and, although he loved walking through the Assynt landscape, it was the fishing that got him out of his chair.”

Talking about his love of fishing, MacCaig once said, “Catching [fish] is a great interest because there are so many things to take into account – the height of the water, the weather, what sort of fly, what size of fly, what colour of fly – and where are the damned fish anyway? Are they under that bank? No, it’s too shallow. You know. It’s full of interest of that sort.”

But his engagement with Assynt went beyond fishing. In ‘Between Mountains and Sea’ there is a subsection dedicated to ‘the misty landscape of history’ which includes the poem ‘A Man in Assynt’. Written for the BBC in 1967, it adds a historical and political perspective to his own personal relationship with the area.

The poem hints at the suffering and injustice the North West experienced in the past through oppression and depopulation. But the ending is filled with hope, anticipating people will return to the land and reclaim it as their own.

Who owns this landscape? —

The millionaire who bought it or

the poacher staggering downhill in the early morning

with a deer on his back?

Who possesses this landscape? —

The man who bought it or

I who am possessed by it?

MacCaig and his family used to stay in Achmelvich, before making Inverkirkaig, near Lochinver, their base. And the poem ‘Centre of Centre’s’ sees MacCaig on Lochinver Pier. Just like in ‘Two Men At Once’, MacCaig contemplates his identity and how he is divided between the man who lives and works in Edinburgh and the one possessed by the wild land of the North West.

To call the pier a centre

charge of light and men doing things on boats

that result in fish. Yet I am, too, a centre

of roundabouts and No Entries, libraries, stress full of cafes and the prickly stink of burnt petrol:

an imposition of two circles

where a coincident stream refuses to be

the street it’s coincident with

and tenements offer no ledge

The life’s work of MacCaig is an impressive legacy. The English poet Ted Hughes once said, “Whenever I meet his poems, I’m always struck by their undated freshness, everything about them is alive, as new and essential, as ever.”

MacCaig’s early poetry in the thirties and forties was heavily influenced by the New Apocalypse movement. But he later shunned it as meaningless, and from the mid-1950s, developed a more formal, rhyming and lucid style of poetry. He relaxed much of this formality in his later work - though always kept the lucidity. And while MacCaig’s poetry frequently drew on the Highland landscape and Gaelic culture, he only wrote only in English, which was unusual for a Scottish poet of his generation.

Beyond MacCaig’s poetry, his legacy is celebrated by close friend Andrew Greig in the book ‘At the Loch of the Green Corrie’. On Greig’s last visit to MacCaig before his death in 1996, the poet asked him to go to the Loch of the Green Corrie (in Gaelic, Loch a Choire Ghuirm) in the Assynt mountains and try catching trout. The quest sets Greig on a path of self-discovery and a search for the meaning of life, while remembering his dear friend.

As MacCaig grew older, Greig talks of how old age, illness, and the death of Isobel, his wife of 50 years, meant he could no longer travel to Assynt, the place he so treasured. In the book, Greig writes, “I think sometimes MacCaig would have given all his poems for one more day’s fishing, or another evening session with his friends. I am glad that bargain was not his to make.” 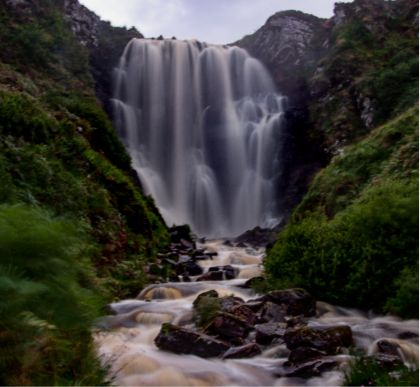 Who possesses this landscape? —The man who bought it or I who am possessed by it?
Norman MacCaig - extract from the poem "A Man in Assynt"